About The Parks Villages.

Our journey started nearly 40 years ago with Peter Martens, our Founder.

Peter established his first seniors’ living community, Bartonvale Gardens Retirement Community in Adelaide in 1982 when he was seeking somewhere for his parents to enjoy a great place to retire. As a builder and student of landscape and architecture it inspired him to create a better future for his folks and subsequently thousands of other Retiree’s that our group has cared for since.

Peter’s son Ben joined the business in 2003 after a corporate career in Banking and Technology.  His sister Kate and her Husband Tom O’Brien who act as independent board members to this fully owned and operated Family business also joined Ben. Ben’s wife Joanna also works along with Ben on Marketing initiatives.

The original Bartonvale Gardens was sold in 2007 when Peter retired but in 2012 The Martens family acquired Langton Park in Campbelltown, South Australia and The Elms Retirement Estate in Kilmore, Victoria followed by the acquisition of Bridgewater Lake Retirement Estate in Roxburgh Park, Victoria in 2015 and are now operated under The Martens family’s ‘The Parks Villages’ with Managing Director Ben Martens, actively involved in the running and future development of the villages. Ben tackles this with enthusiasm, experience, professionalism and unswerving commitment to ensuring The Parks Villages retirees fully enjoy the best years of their lives.

“Our family philosophy is to have a resident centric view and to have a very hands on approach, making many decisions in conjunction with our residents as to how the villages should be run or how houses should be designed ”, says Ben. “We believe that Retirement is to be enjoyed and that village life is an extension of family life. This approach has seen us differentiate ourselves from the larger corporate operators as we endeavour to create a more intimate experience in the way we operate”.

In 2017 The Parks Villages acquired a new site at New Gisborne, Victoria.  The site named Westport Estate is presently being developed and selling of Stages 1 and 2 has commenced.
“It will be the amalgamation of well over 40 years experience and will be a very unique offer to the community” says Ben.  The Estate will feature magnificently designed Architectural homes surrounding an outstanding old Homestead to be restored and expanded as the Country Club. The estate already has an amazing old English Garden which will be further enhanced by renowned landscape architect Paul Bangay gardens.  This will arguably be one of the most outstanding villages in Victoria. 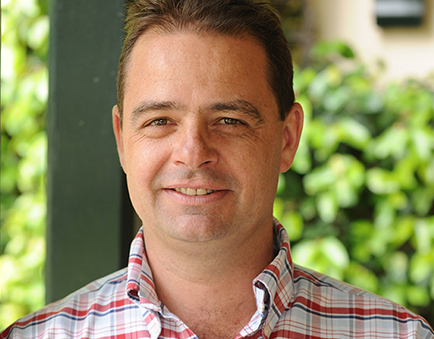 Prior to Ben’s direct involvement in the family business he had a career in Melbourne in Corporate Banking and Finance followed by a number of years as Sales Director in the Information Technology Industry.

In 2007 after a number of years as Managing Director of the Bartonvale Group of Companies Ben negotiated the sale of his family retirement village business to Meridien/JP Morgan, Australia’s largest Private Retirement Village Operator now called RetireAustralia.

From 2008-2011 Ben was asked by RetireAustralia Directors to act as their consulting General Manager and to oversee all operational, sales and marketing components of their 12 acquired villages in SA, whilst at the same time driving and concluding a number of family residential development projects.

Since 2011 Ben, has acquired Langton Park and the Elms Retirement Estate, Bridgewater Lake and Westport Park and continues to develop these assets as part of the Martens and O'Brien families long term commitment to the retirement industry. 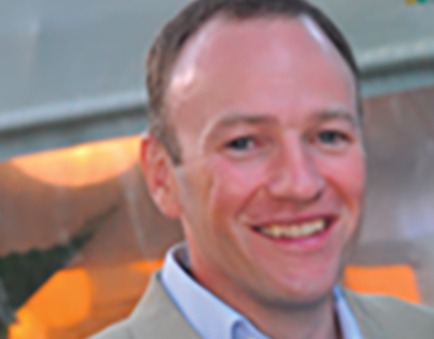 Born and raised in London and after completing his schooling Tom joined Shell International at their global headquarters in London. After working for some years in their international trading division, Shell moved Tom to take responsibility as a trading manager in a major division of the company in Singapore, in charge of the Asia Pacific region for the company.

In 1997 Tom left Shell and moved to join Trafigura which is the 2nd largest independent commodity trader in the World, as one of the founding members of the business in the Far East.

Over the last 14 years he helped the company grow into a significant force in the region and until recently held the position of MD for the company’s Asia Pacific business, which includes oil, non-ferrous metals, coal and iron ore. The global turnover of the company in 2011 reached US$100 billion and the Asia business accounts for approximately 30% of that.

Tom currently lives in Melbourne with his family and consults to some private groups in the Petroleum industry. Tom had been an active Board Member of the Bartonvale Group of companies from 2003 until 2007 and had been a key investor in that group in conjunction with his brother in law Ben Martens.

Tom and his family are and continue to be Foundation investors in the Parks Villages group and Tom brings a strong corporate governance focus to this board and underpins the investor shareholding.